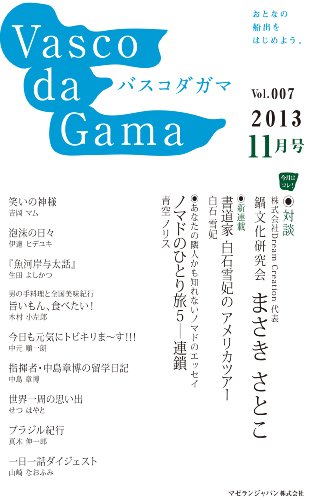 You can see how these experiments are panning out when play the Cockpit in Leeds on April 6th.

5 The Structure of Portuguese Slavery in Japan 260

Anna Corcoran is no exception. This track is taken from her debut EP, Anything Better. This is the title track from their first album - the wonderfully-titled Dr Gelati and the Lemon Garden, which they launched at Stereo in their hometown at the end of last year. According to the band, it taps into mania — with a cinematic Barryesque groove exploding into a crazed Balkan polka. The trio are currently preparing to record an album and seeking a permanent drummer. This will be followed by a European tour in May revisiting some of the countries they played on their last tour, including Germany, Romania, Hungary, Belgium, Holland and, of course, the UK.

Keep an eye on their website for dates. Their songs are available via bandcamp — all you have to do is name your price. Inspired by funk, soul, and hip hop artists. It's a great blend of talents and having followed their progress via BBC Introducing for a while now, it seems to me that W. He left the band at Christmas to go solo.

5 The Structure of Portuguese Slavery in Japan 260

BirdPen is his project with longtime friend and Mike Bird. This track comes from Global Lows, their second album, recorded in Stockport with producer Jim Spencer. They also played many small festivals around the UK plus shows in London, Manchester and Bristol, and are currently taking bookings for She comes from a classical background, having studied classical music at Cambridge. She started writing songs a few years ago, all of which have a homespun feel: they are recorded and produced on a laptop in her bedroom.

Head to her soundcloud page to hear more.

In their relatively short life, they have already supported the likes of Alt-J. They have, however, continued to make music. Singer Rachael Cormack and guitarist Daniel Crichton write together, and have already gone on to support the likes of Marika Hackman. Singer and guitarist Peter Crockett penned this, their first single. As Shemakeswar she is currently touring with Josie Ghost, formerly of King Blues, and will soon be commencing work on album number 3.


Tankus The Henge - image courtesy of Simon Harvey Photography In the small hours of a Monday morning from am you can hear a selection of my favourite new tunes compiled into an hour-long mixtape of nonstop music. These are the listings for Monday, 11th March Their selftitled debut album took three years to finish, and gets its launch in London at The Lexington this Wednesday March 13th.

Several of those years must have been devoted to this track Helen Lane alone - and it captured my heart and ears within the first ten seconds. The Boo-Hooray Theory i s the piece band assembled by Ben and Ian to perform this outstanding collection of songs and occasionally they even manage to herd these disparate musicians together for a live show. Although these events are, they say, "vanishingly rare" our heroes are nevertheless "open to offers from anyone with a big enough stage".

Although they've been registered with BBC Introducing since July they seem to have escalated activities around the end of last year, posting tunes on Soundcloud that caught the ear of music blogs such as Instantfilter, Musicyouneed and my own Fresh On The Net. They began work on their debut album in earnest last month at Graham's studio The Outhouse.

With a change of style and a change of sound they've taken their name of their new project from a David Lynch painting.


This single was launched on March 7th in Islington, London. The band have not been idle over the last two years and Death Or Bongo bowled me over with its ambitious expansion of their sound. Bass guitar! Funk Grooves! Electric guitar riffs! Piano chords! Tempo changes!

While all the while retaining Shellsuit's trademark elliptical edge to the lyrics. As a first single, this bodes extremely well for the band's forthcoming second album Wednesday Morning Bootle Strand. I can't wait.

Like Shellsuit, Natalie hasn't let the grass grown under her feet and this record features her newly-recruited band and Alt-J producer Charlie Andrew, no less, behind the controls. This comes from his EP "tiNhearteD" which was recorded in Piers's bedroom on a borrowed guitar and released last month on his own Sad Sentry Records imprint. It represents a conscious effort to "write concise songs with plenty of melody". Gigs - including the Brighton Fringe Festival - are in the pipeline, along with plans for a followup EP. They come at you like a band channelling the spirit of American alternative bands, such as Local Natives and Fleet Foxes, through a very British filter to produce perfectly formed morsels of ballsy alt-rock.

They've just passed 4, likes on Facebook and sold 5, copies of their selftitled EP - and you'll certainly need to book early for their headline at Fibbers in York on April 12th. By the end of the year they had composed five songs, and recorded their EP Beginnings on which this is the opening track at Green Door studios in Glasgow. The EP is now available from Bandcamp and they hope to make their live debut in April.

By way of an incentive, if you pre-order it from their website you get a free download of this track Five Forks of Lightning. I'd like to tell you a bit about this band but they give away absolutely nothing of themselves - or about themselves - online. Thanks for sharing. His Winter Son manifesto is so evocatively written it bears repeating: "I play live using a battered 30 year old TR drum machine and a host of percussion pads, and am sometimes joined on stage by Jozef K.

It comes from immersing yourself in a darkened room packed with sweaty bodies moving as one to the sound of the bass drum and synth line It doesn't have to be factual but it does need to be interesting. This track comes from their new album Choro which they'll release on April 15th, and promote by playing 11 cities in 12 days, finishing in Stoke on April 26th.

Visit their website for full details. The band consist of Meadow Elizabeth on vocals and Christopher Clarke provided pretty much everything else that you hear on this languid, captivating track from their longawaited debut album Guessing The Others - which finally arrived this year at the beginning of February. It was recorded, mixed and mastered by James Towler.


They're already planning a followup album for this summer and play a live show in Copenhagen next month. Comments 2.

Francis Lickerish - click to zoom image in new window In the small hours of a Monday morning from am you can hear a selection of my favourite new tunes compiled into an hour-long mixtape of nonstop music. These are the listings for Monday, 4th March Cara is a 25 year old pianist, vocalist and composer based in East Anglia on the north-east borders of Essex and Cambridgeshire. She described herself to us last year as "A shy self-taught pianist who has recently started experimenting with live shows featuring a string quartet" but there's nothing shy or tentative about her incandescent performance on this track.

She's put out two selfreleased albums to date and has just completed album number three: Do You Have A Heart - a collaboration with cellist and string arranger Nick Cooper who has worked with Kate Bush, Peter Gabriel and Goldfrapp among others. The duo share a bond approaching brotherhood, having grown up next door to each other, and indeed their playing shares much of that telepathic tightness often heard in bands of siblings. This is the kind of pared-down, deceptively simple song structure that formed the backbone of early s rock'n'roll.

Songwriting like this has been an increasingly lost art with the subsequent rise of first multitrack and then computer-assisted recording, but this band manage it effortlessly. The band are actual brothers Rupert and Henry Stansall - on lead guitar and lead vocals respectively - whogrew up in the industrial badlands of Scunthorpe before moving south to seek fame and fortune in London.

Alex is also a passionate enthusiast of Apple computers and an ex school music teacher with strong skills in Logic Pro and Garageband. However the financial and logistical pressures of keeping a five piece band together on the more interesting fringes of the record industry are immense, and over the following year the band finally ceased to be. So imagine my delight - after choosing Build A Boat by Manchester duo Gymnast for this mixtape purely on the basis of what came out of the speakers - to learn that this new band consists of core Mayhew members Cathy Wilcock on lead vocals and guitar and Chris Lyon on, er, synth, cello, guitar, backing vocals, programming… you name it.

It's a case of Mayhew is dead, long live Gymnast, and we await more music from them with keen interest. The group features members of a number of Essex based bands - including Southend based satirical noise wranglers Fashoda Crisis - "playing music loudly, but never playing in Essex". 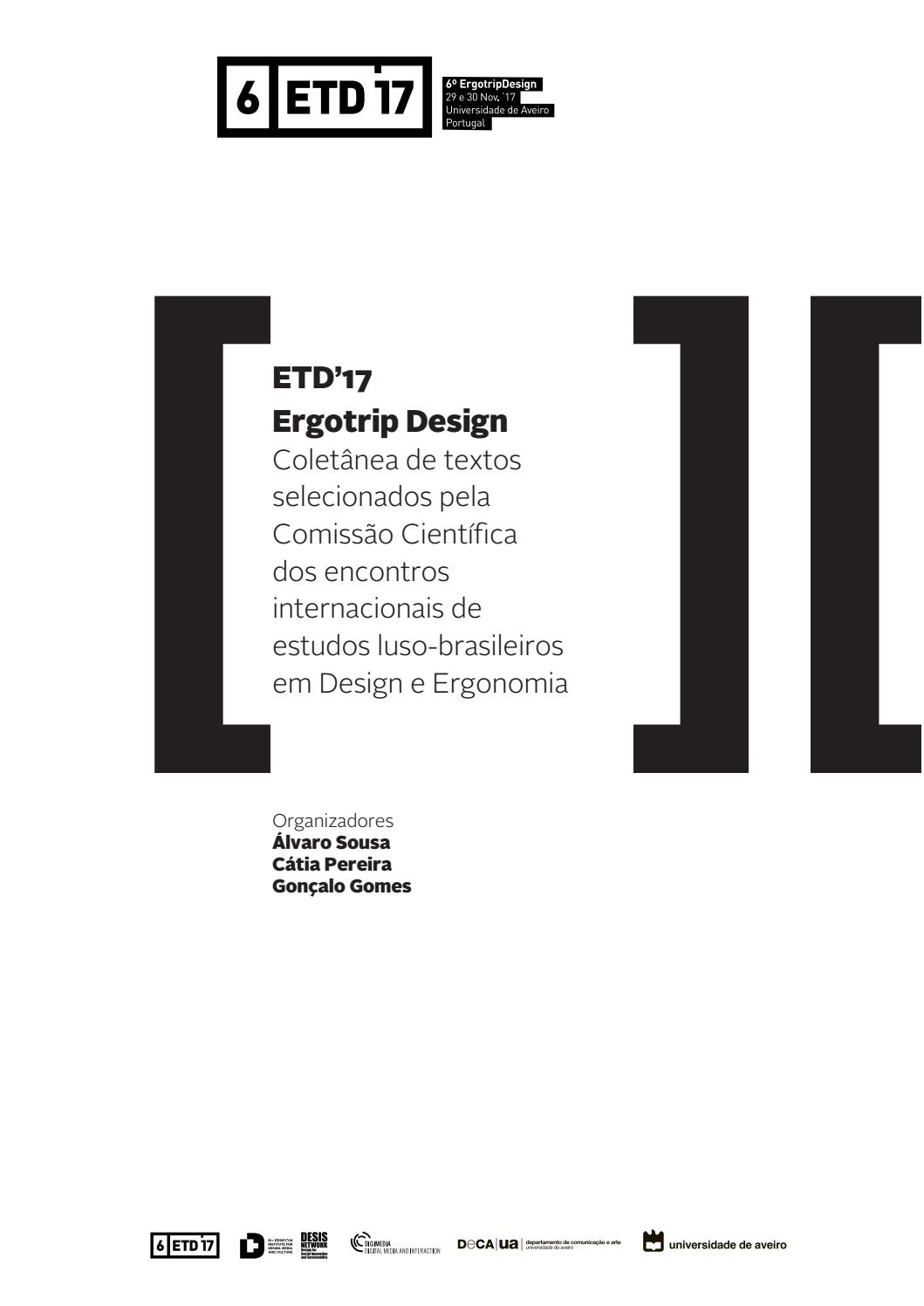 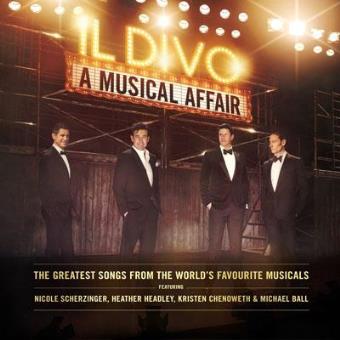 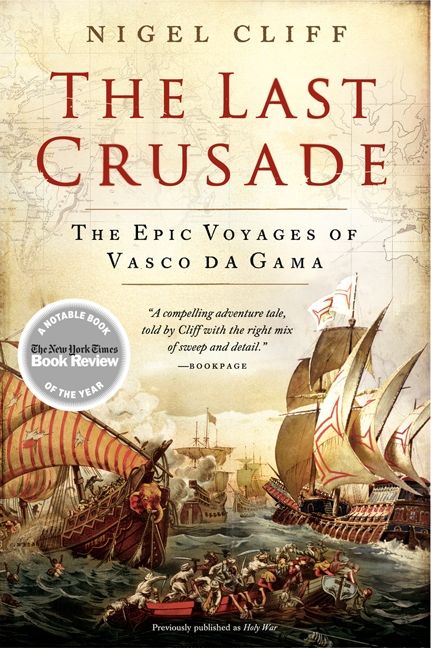 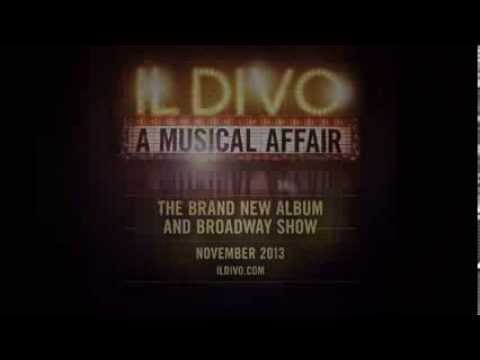